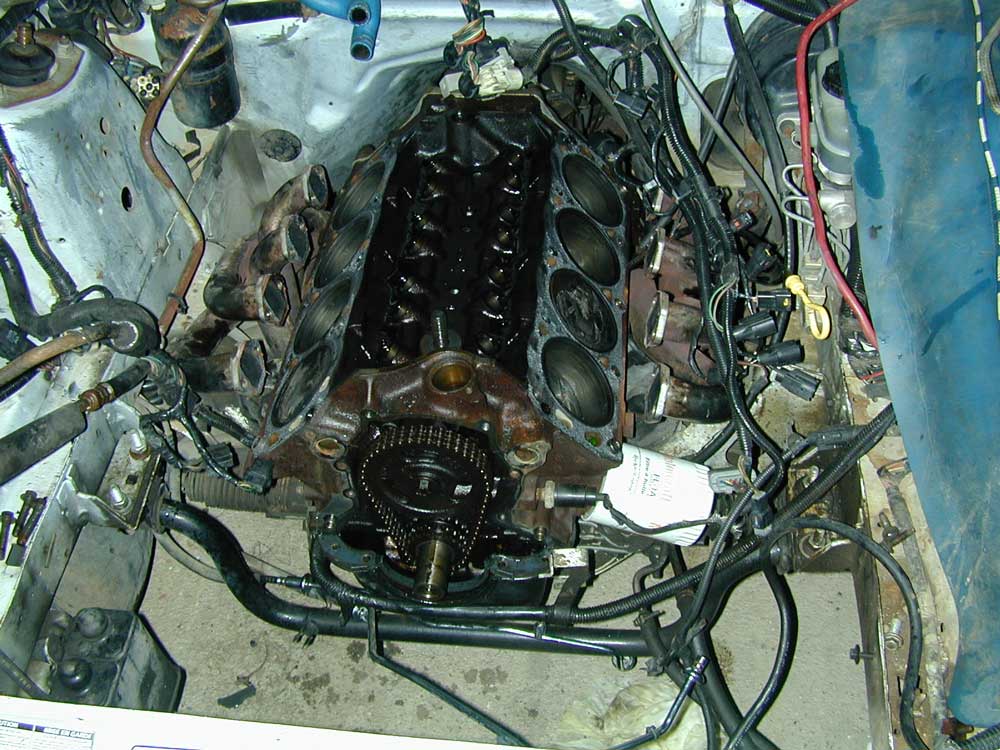 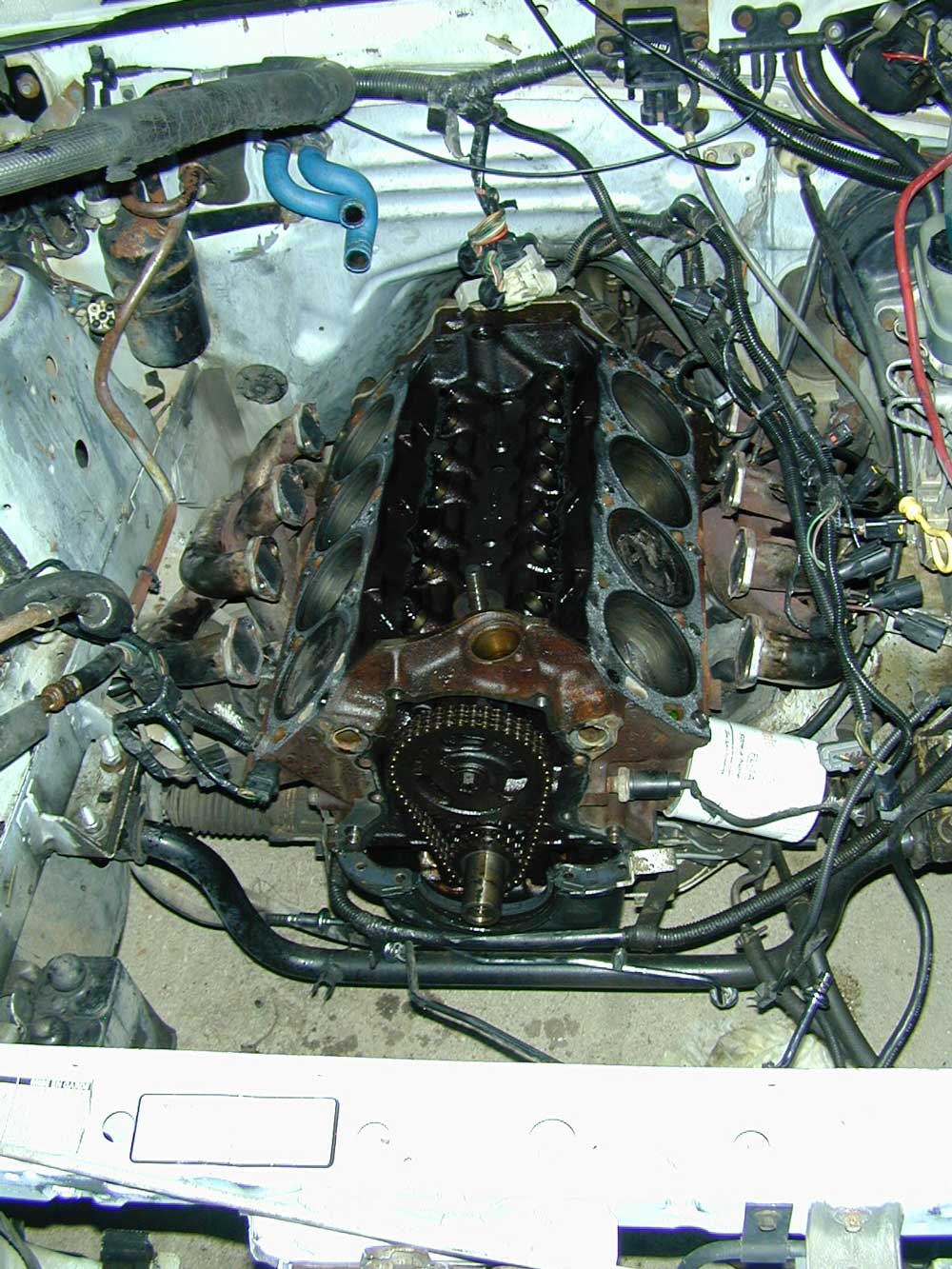 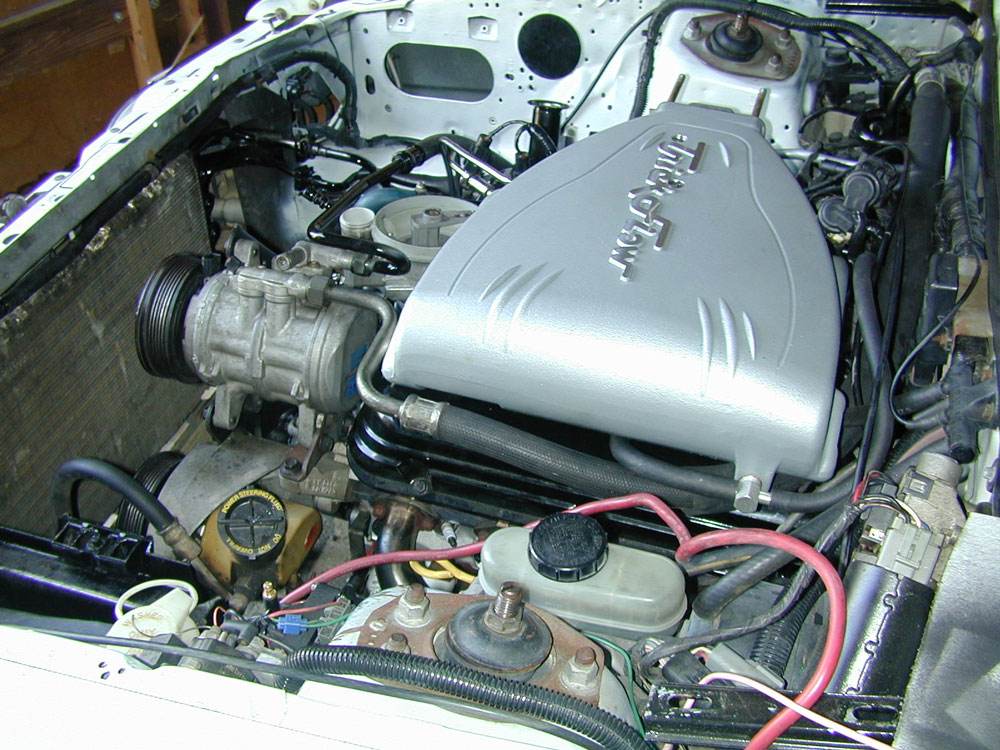 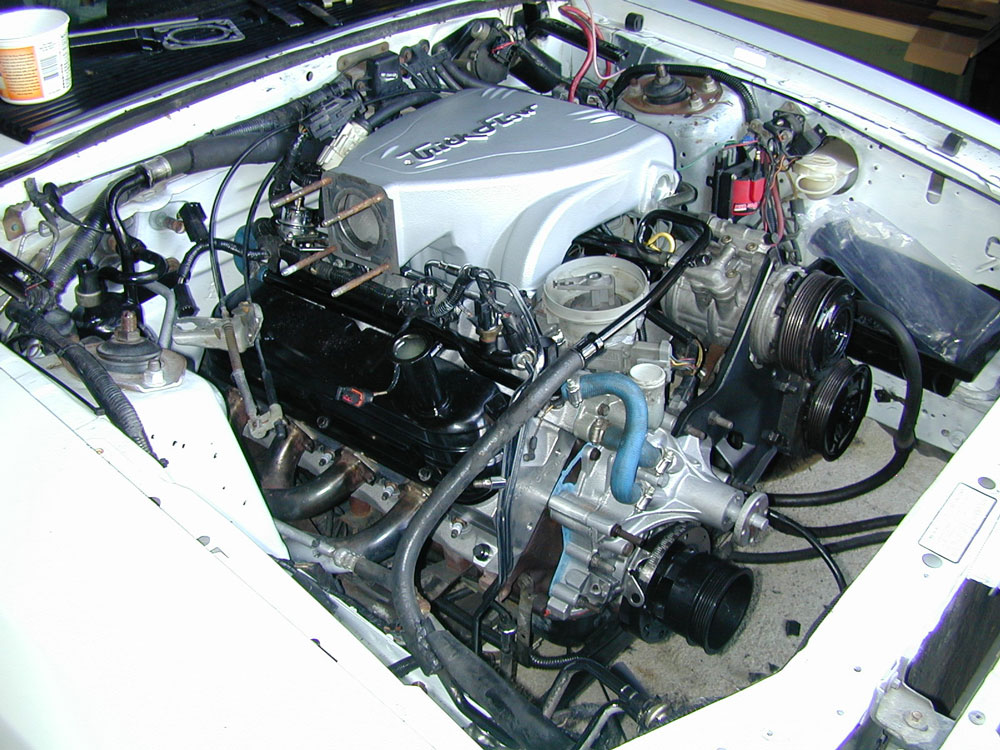 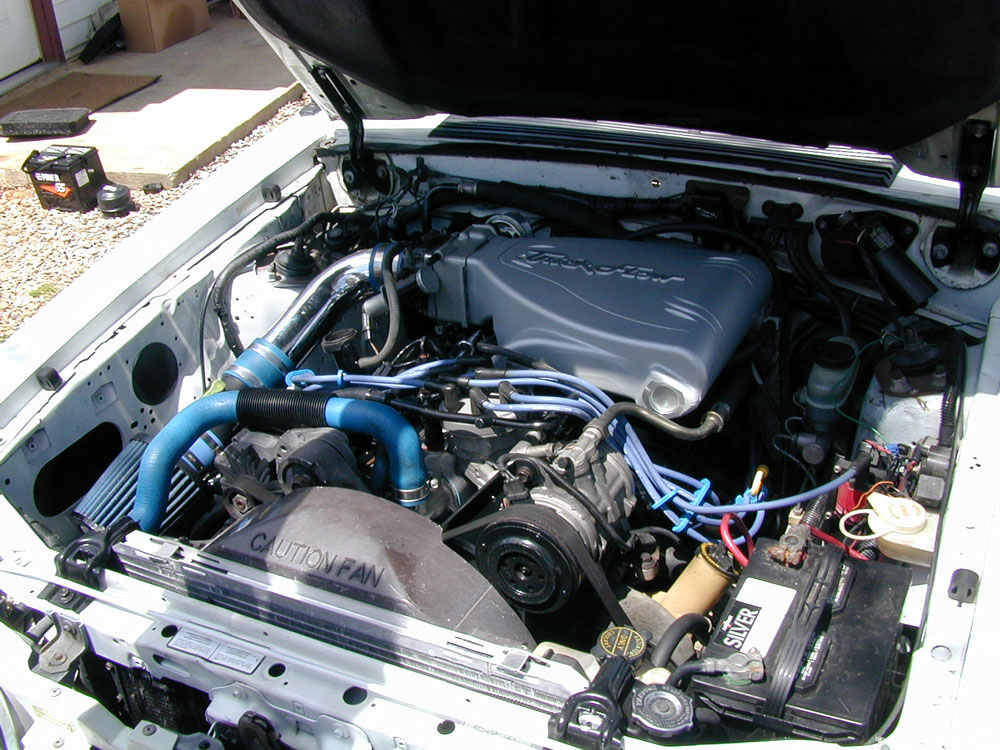 Next stage was adding a supercharger. I installed a Vortech supercharger but because of the stock block and reciprocating assembly I kept boost to 8 pounds. I also made the following changes:

Added Innovate Oxygen sensor and data recorder to read and monitor air/fuel ratio. This ensures the engine does not get lean and burn pistons or break parts from detonating from lean mixture under boost. 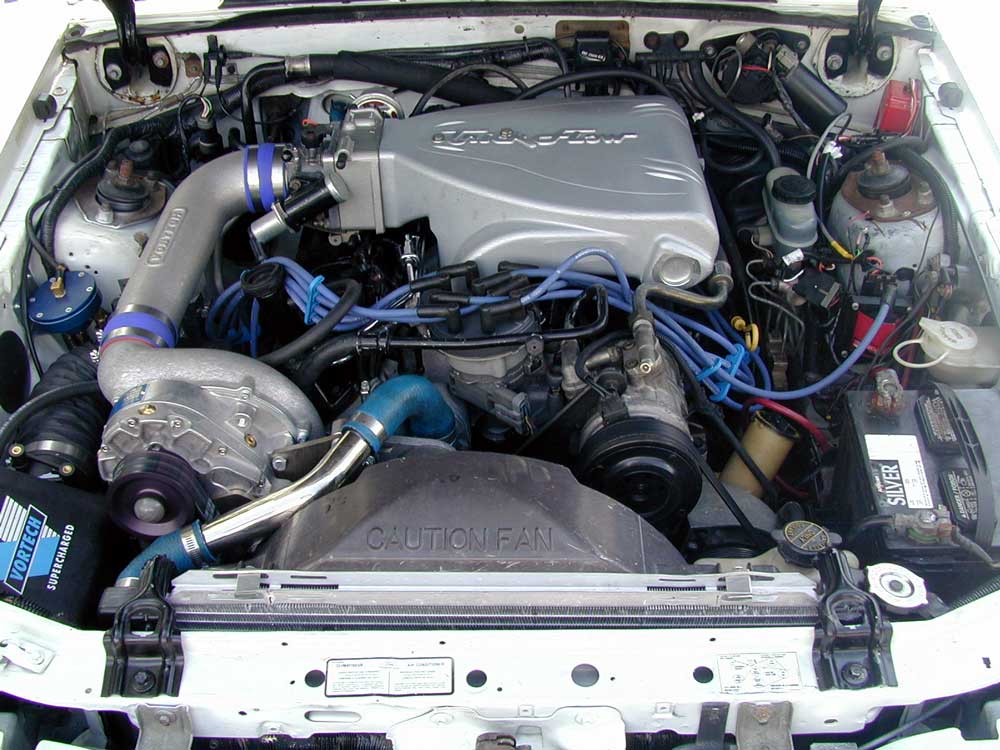 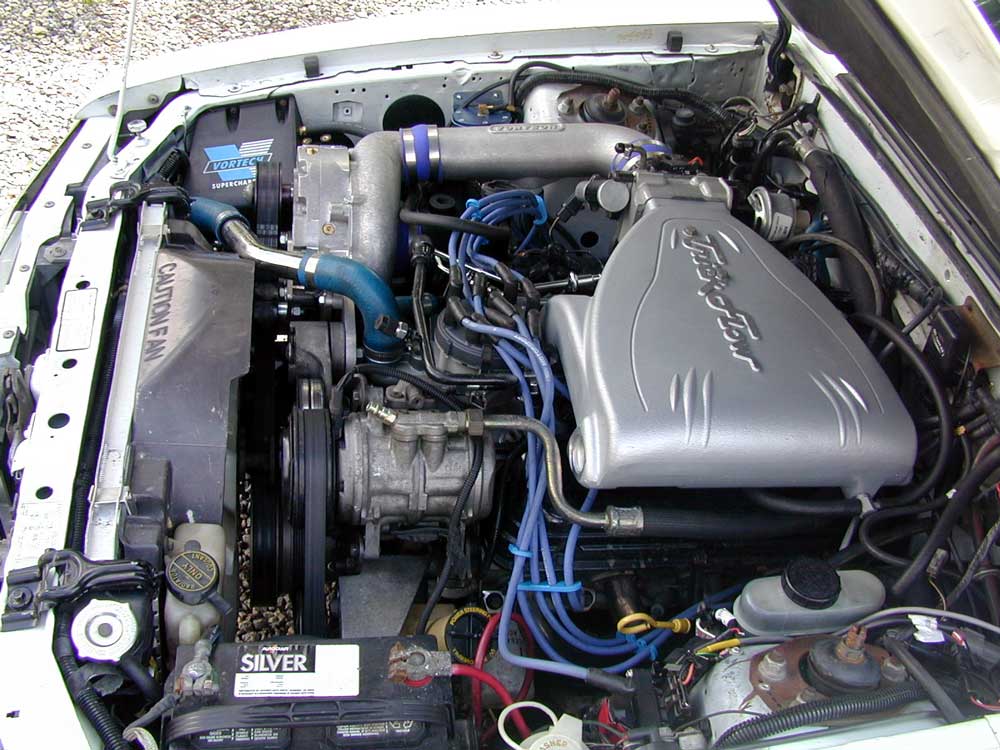 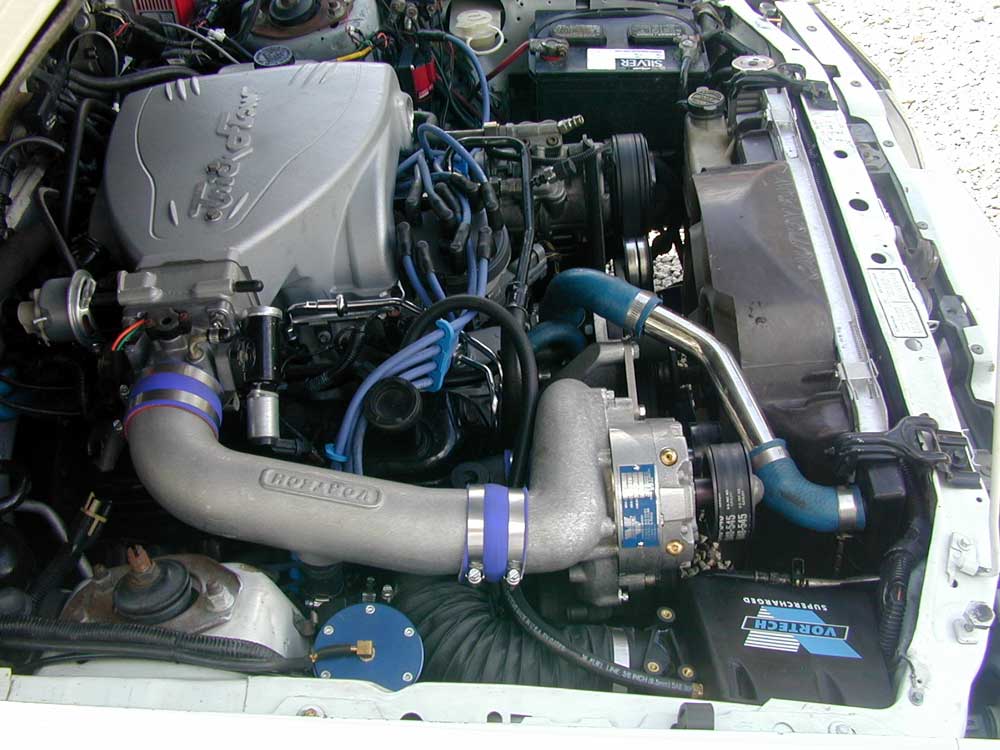 This is how the car looks from the outside. It is built to look totally stock..... 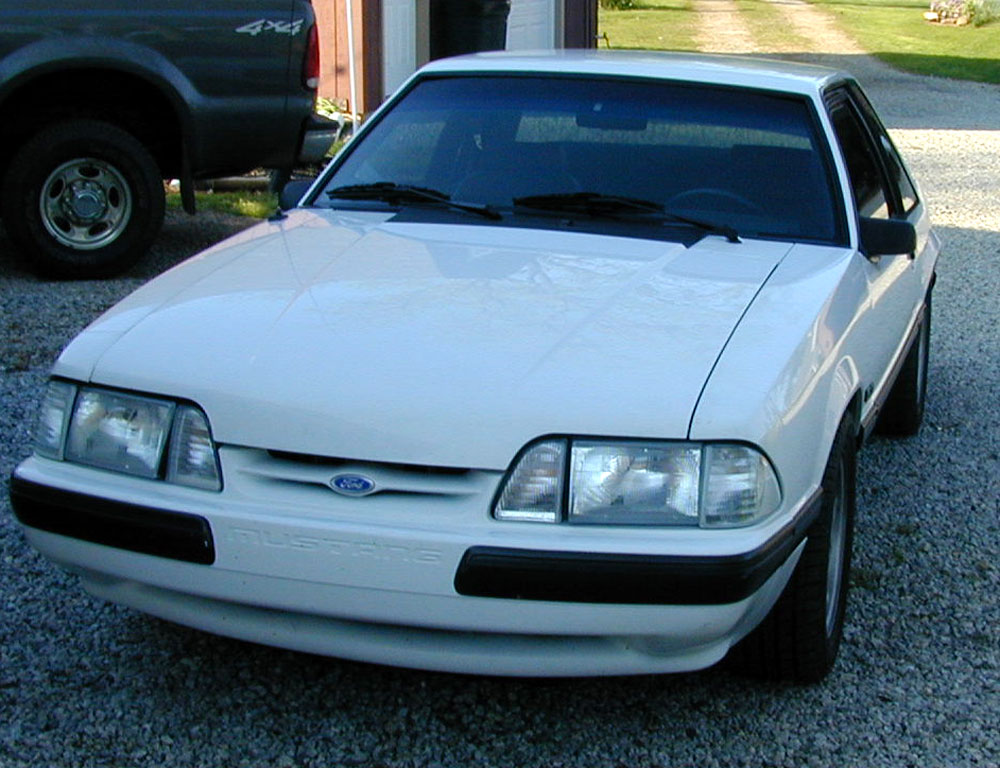 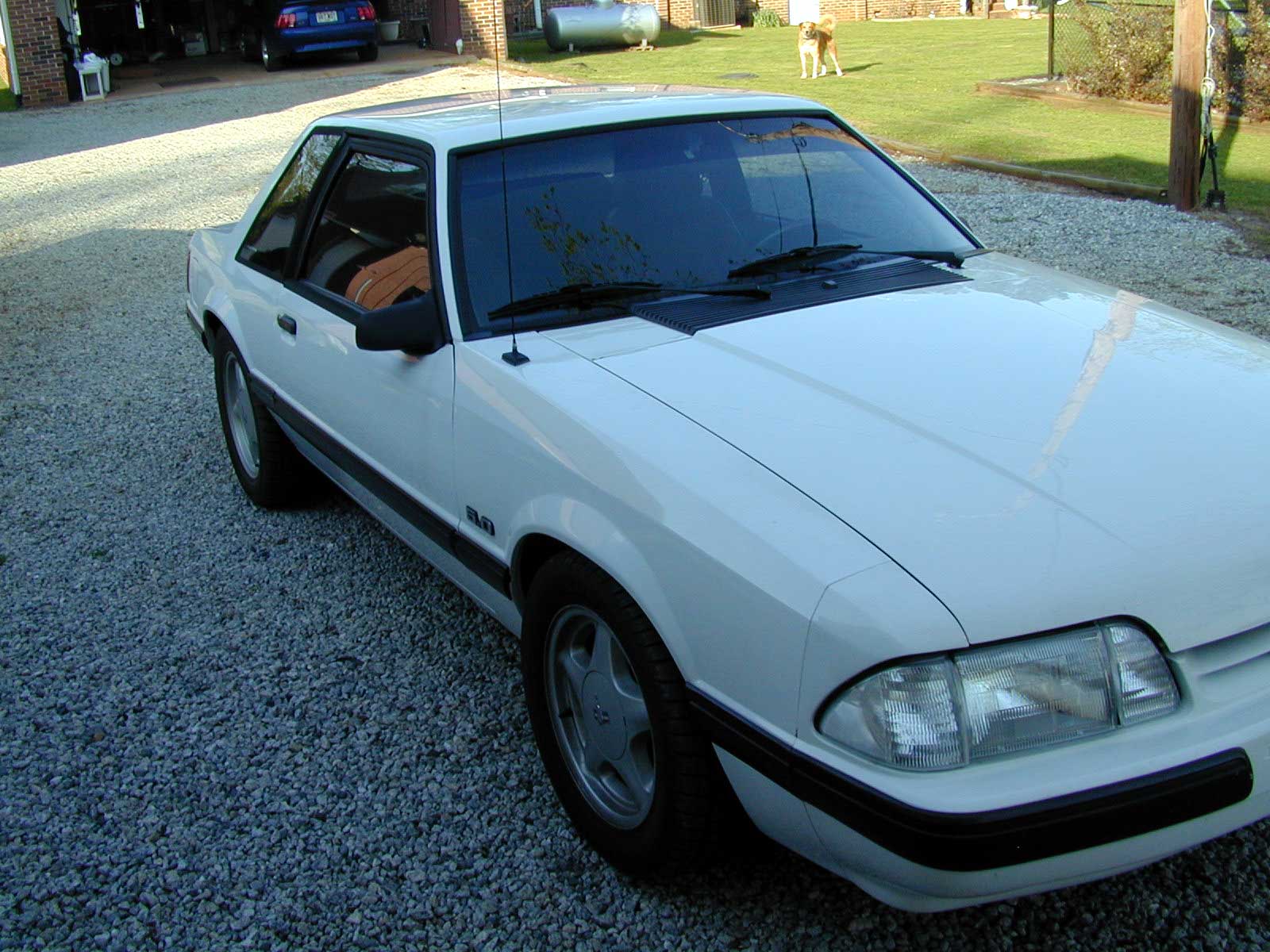 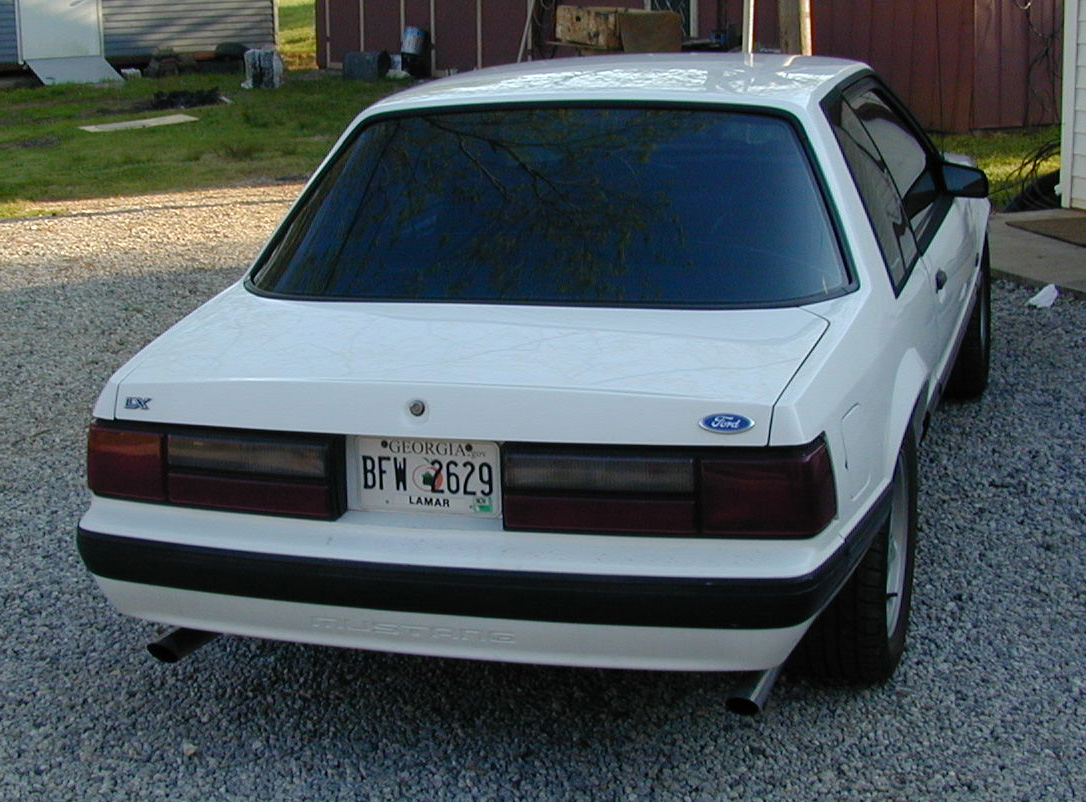 I lost the T5 transmission and installed a TKO-600 with a RST clutch system.

I added a V2ti, ran a few passes right at 10 flats, and lost the engine.

So now on to stage II.