This is the powerglide transmission I had laying around for years. It was originally built for my C3 Head small block that ran 8's in the 1/4 mile. That engine started out with a Lenco transmission, but I eventually changed to a C6 transmission built by Art Carr.

Don Walsh at SVO suggested a power glide would be better, so I bought the very best glide I could from Art Carr. I was waiting for the C6 to require maintenance or have torque converter issues, but after many years of what must have been hundreds of low 9 second and high 8 second 1/4 mile passes, the C6 never failed. The glide laid here from 1996 until I sold the 83 Mustang with the C6. The last I heard, the C6 still works!

Around 2008, I started playing with cars again. I eventually wound up with a 1989 Mustang LX coupe with a solid roller cam 363 engine that has run a best ET in the upper 9.7 second range, and consistently runs in the 140 MPH range with 15 psi boost. The stick shift is difficult to handle with high boost and breaks parts, so I dropped the blower back to the original V3sci and about 10 psi boost. I want to put the V2ti based system back on with some mods for more boost, or use a V7ysi, so I decided to go automatic.

With the unused glide laying around collecting dust, I thought I should at least try the Power Glide transmission in my Fox body 1989 Mustang LX coupe. 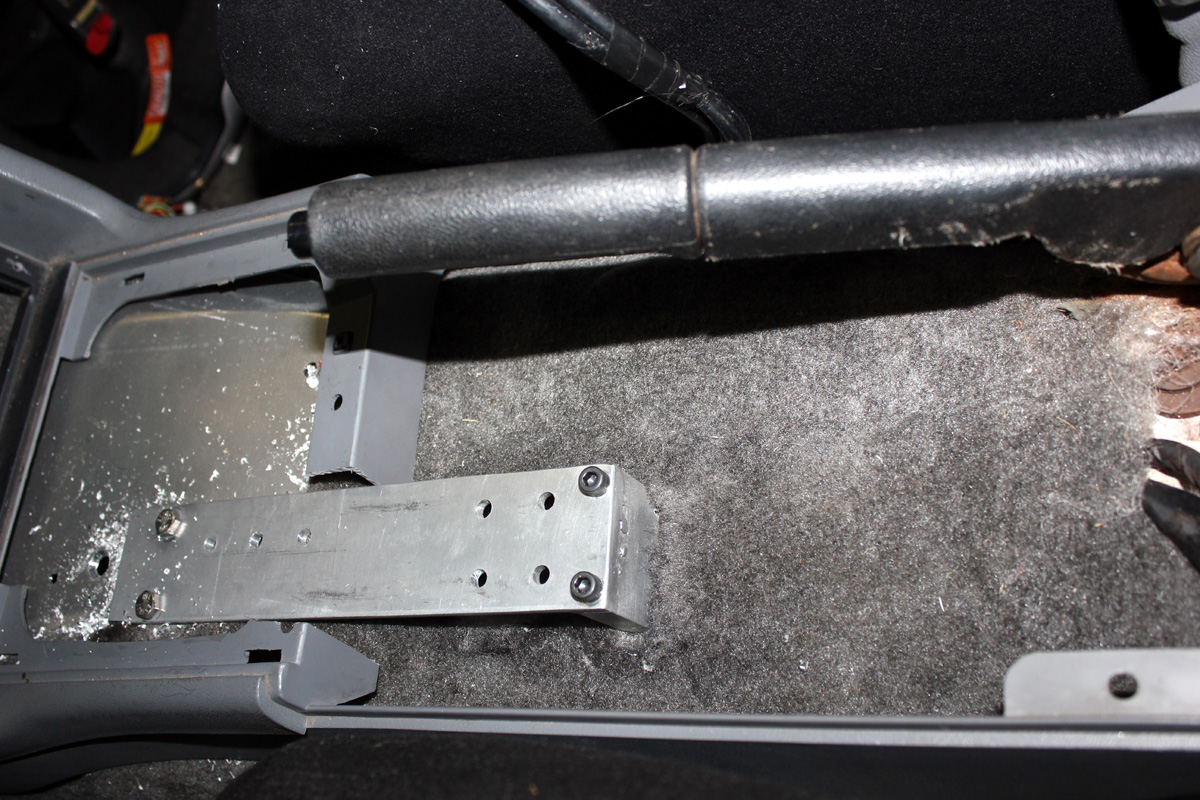 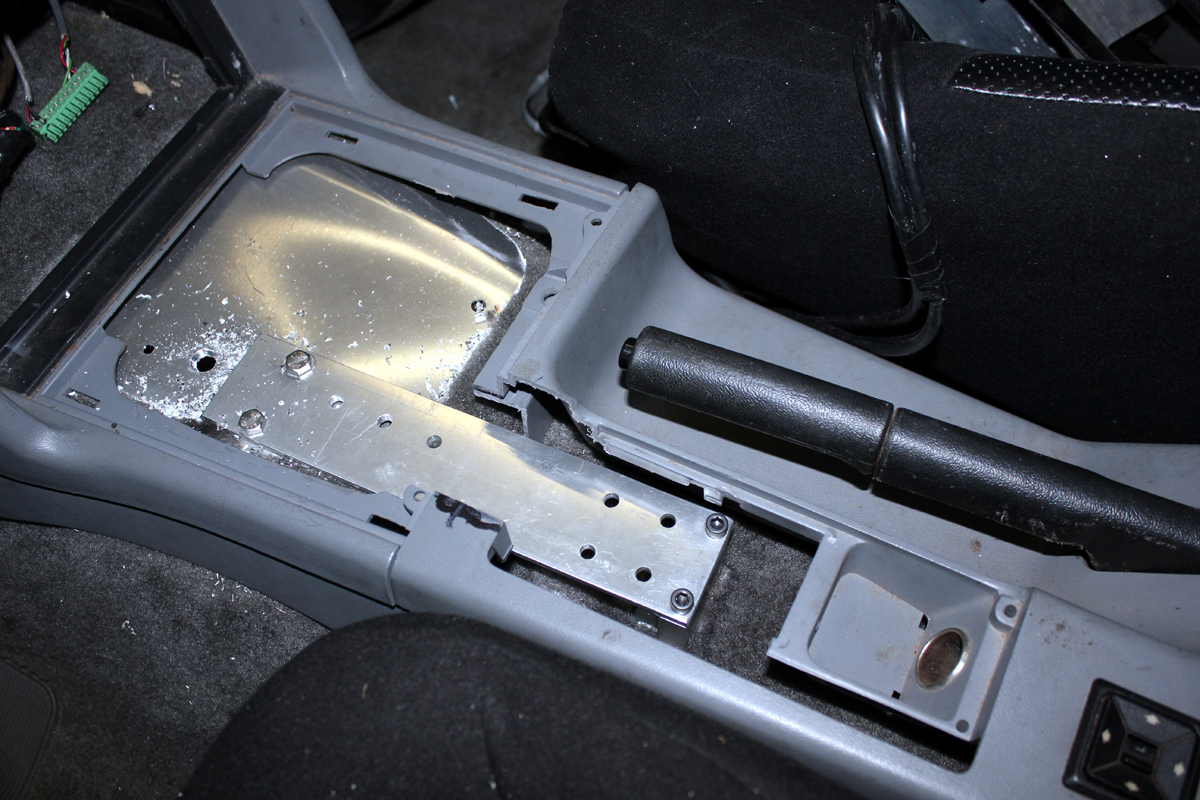 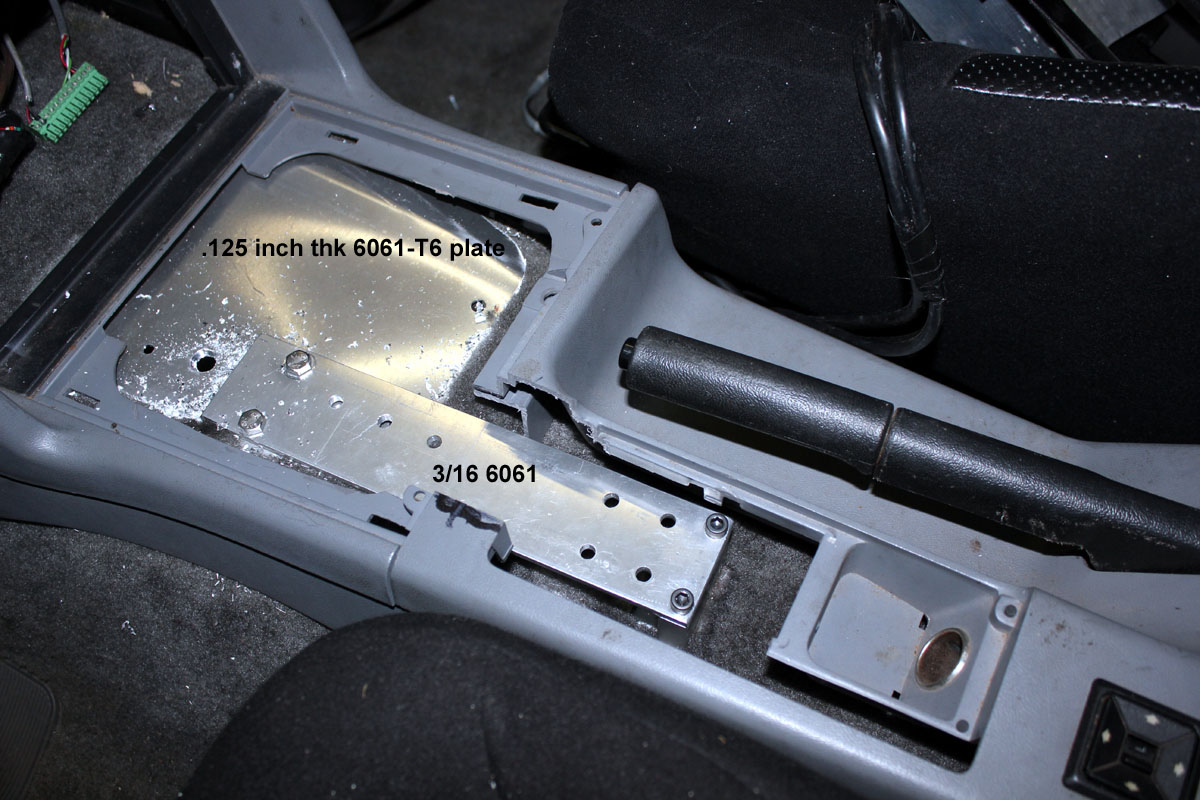 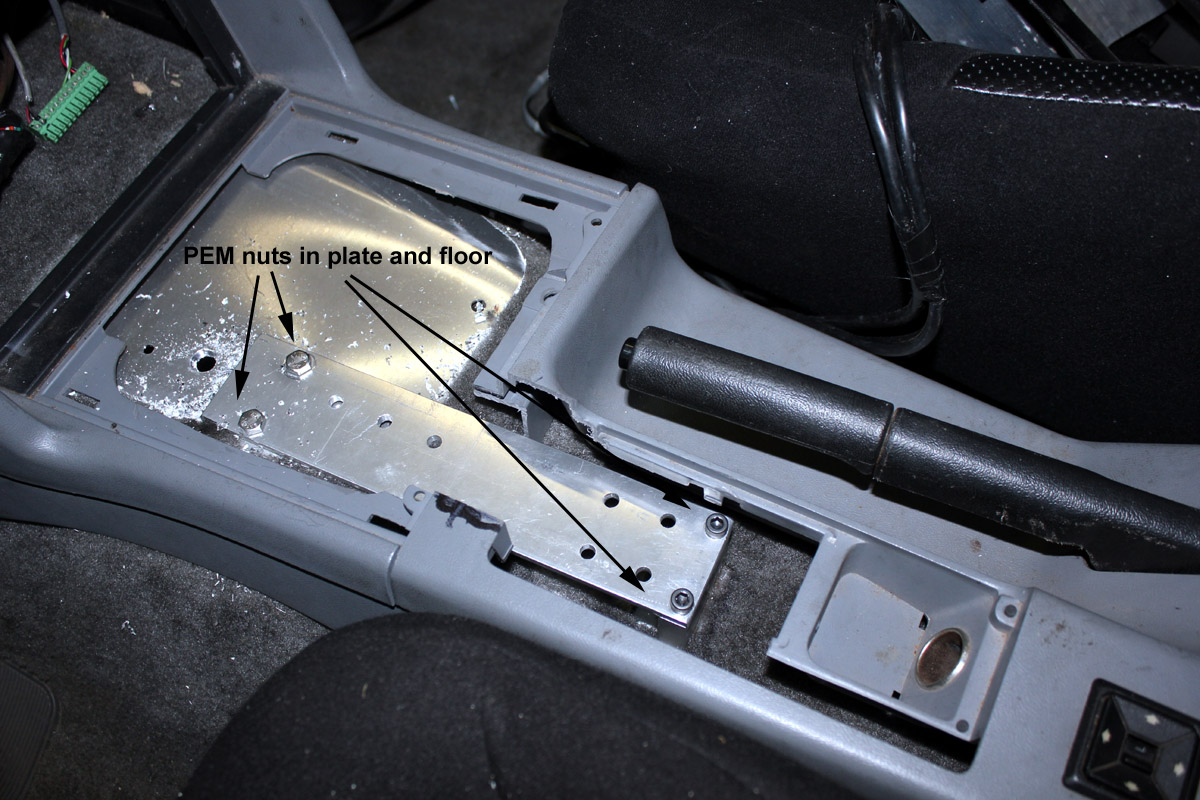 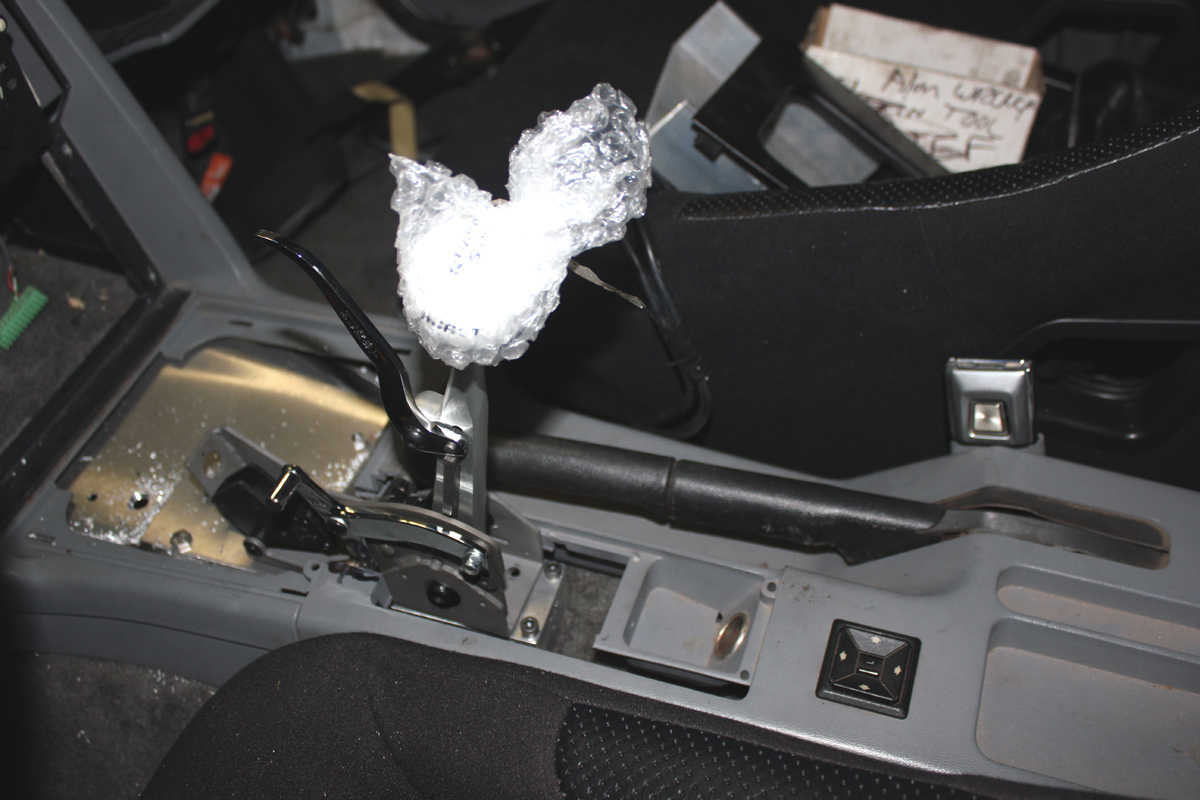 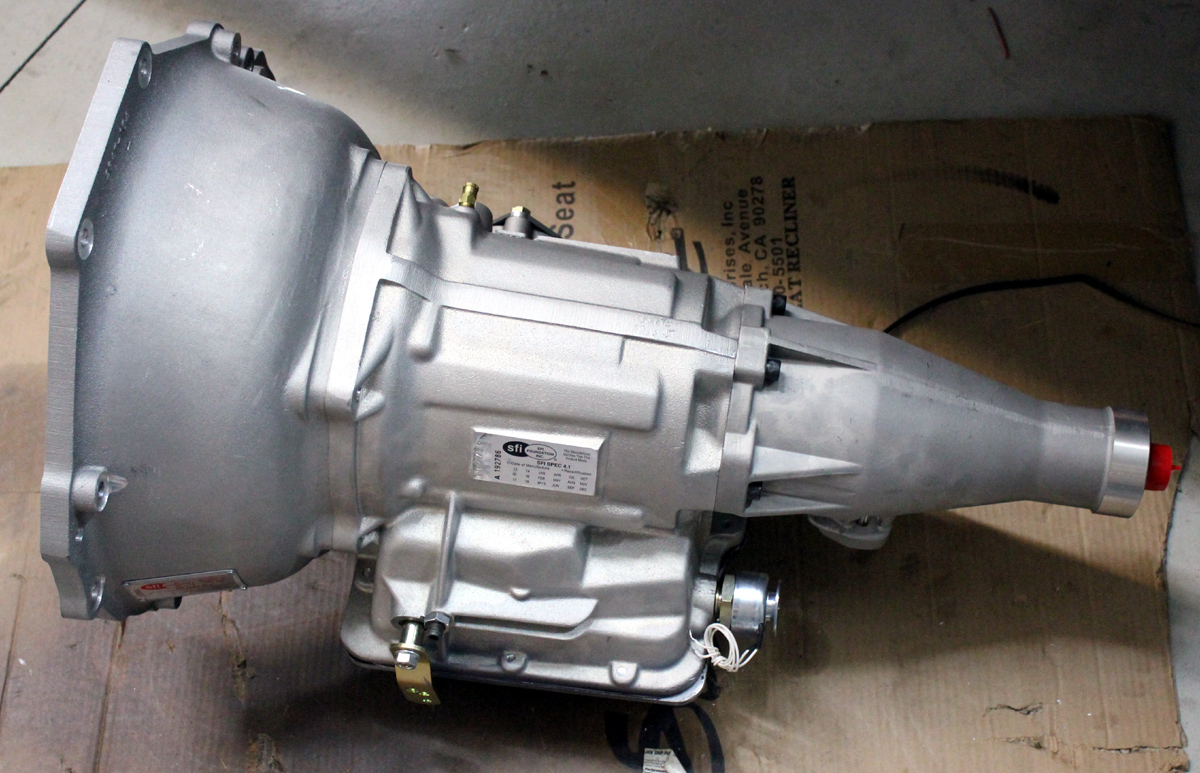 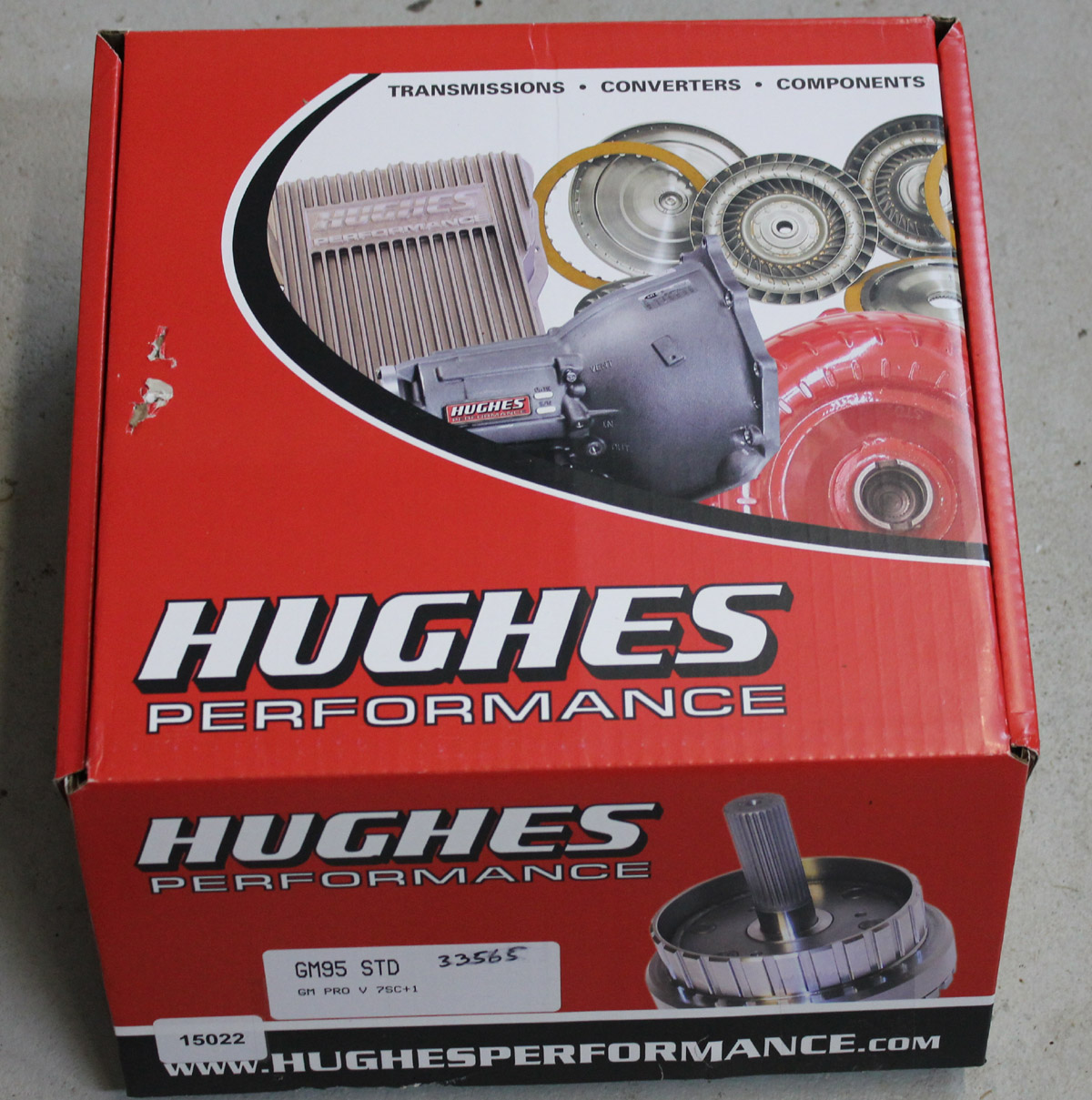 Check your transmission fit carefully. I had to go through a few flexplate brands to find one with proper clearances:

The JW wheel would not work. 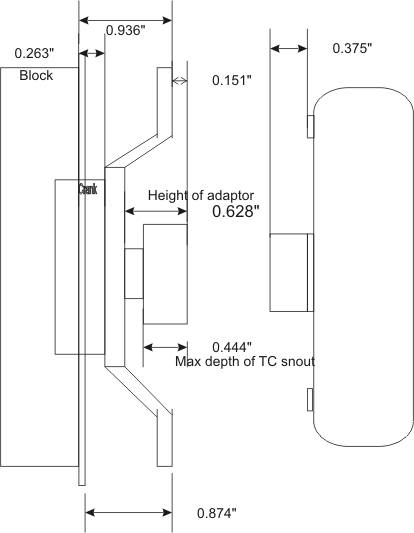 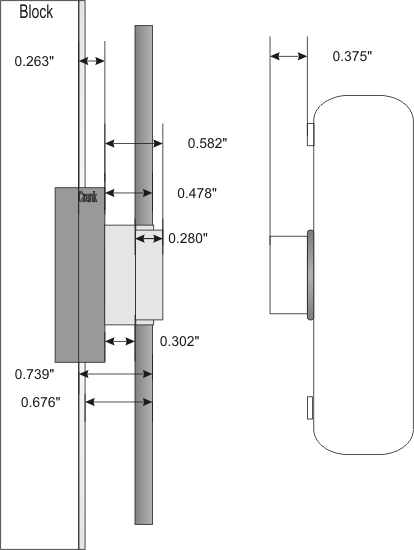